The first time I encountered these little insects, my husband and I were mowing a little country cemetery.  Taking a break, I sat at a distance and enjoyed watching their comings and goings from the nest they had built in the ground (see video below).  They were peaceful and busy workers.  I really admired their work ethic and camaraderie. I guess I should have known what they were, but at the time, I didn’t.  Had I known what they were, I probably would have stood back further to photograph them.  Fortunately, I didn’t bother them, and they didn’t bother me.

The second time I encountered them, it was quite by accident. This time the grass at the cemetery was higher and we did not know about their presence until it was too late.  Apparently the mower got a little too close for their liking and they were all over the mower and my husband before we knew it.  Luckily more of them attacked the mower than my husband, but he didn’t escape unscathed.  I’m sure the two of us looked hilarious trying to get out of their way until their temper finally settled down (no video — we were too busy running).

Two entirely different encounters both of which left a deep impression. 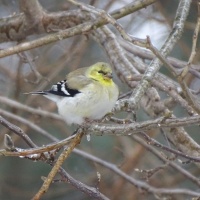 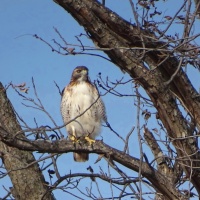 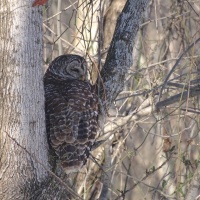